The picture shows an Ibex gazelle in the light of the setting sun taken in the zoo of Pretoria. 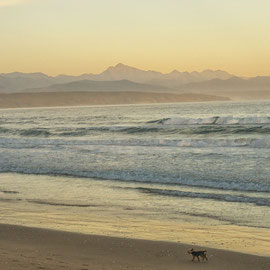 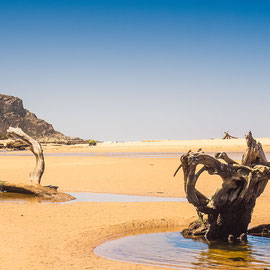 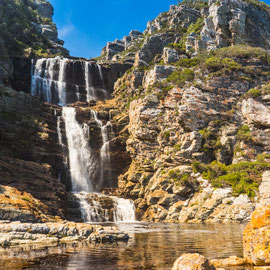 These three pictures were taken on the coast of Plettenberg Bay and Natures Valley, the Tsitsikamma waterfall is located in the National Park of the same name. The footpath there is a little difficult. 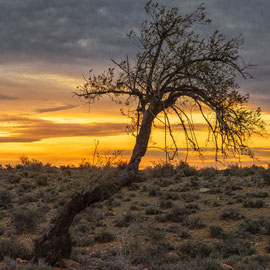 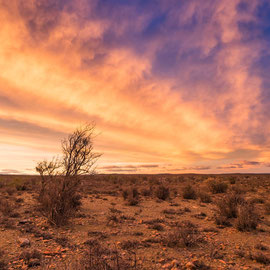 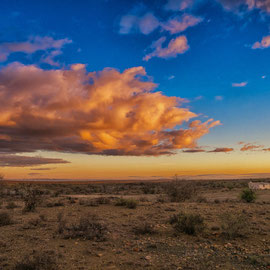 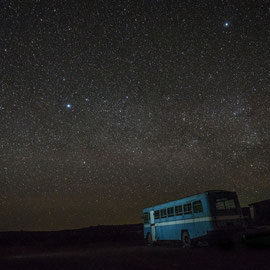 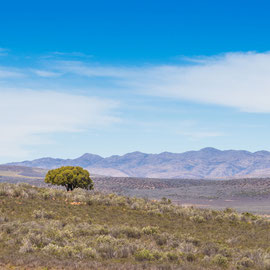 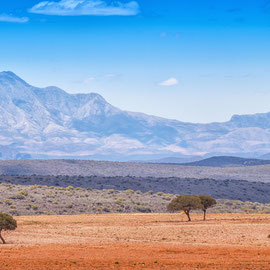 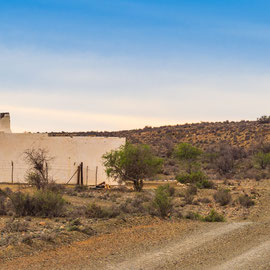 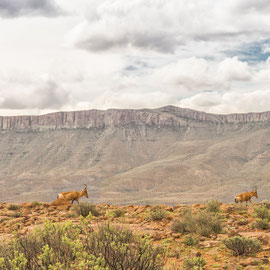 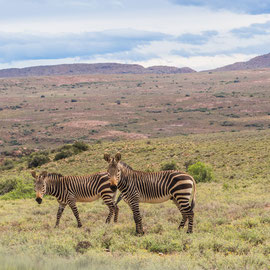 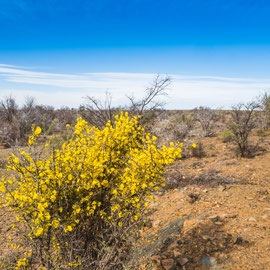 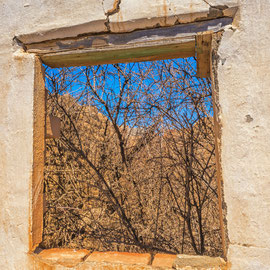 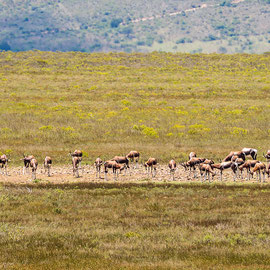 One of my most impressive experience was 3-days stay in the great Karroo dessert. Next village was in a distance of 60 km (Beaufort West) 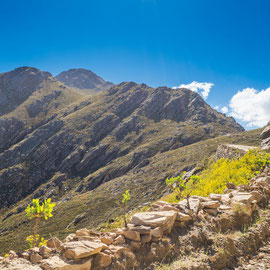 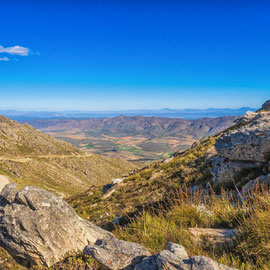 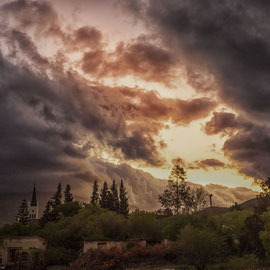 The first two pictures were shot on top of the Swartberg pass (1586 m) followed by a picture taken in Barrydale  while arriving in the evening. 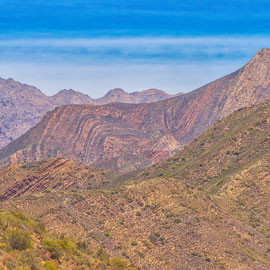 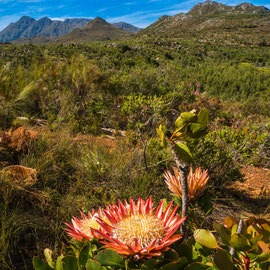 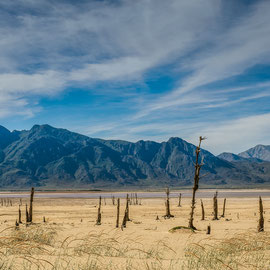 The pictures were taken when passing the Hottentots-Holland mountain on the way to Capetown. Last picture shows an empty water reservoir constructed to provide Capetown with water. 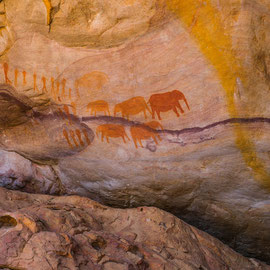 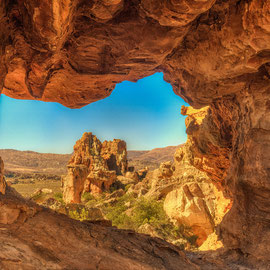 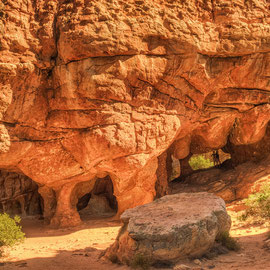 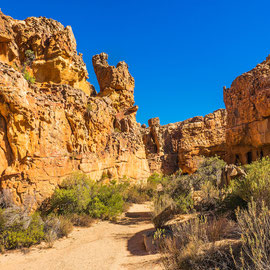 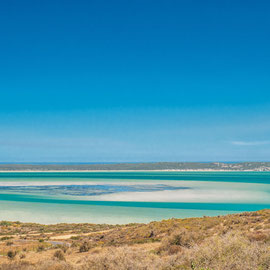 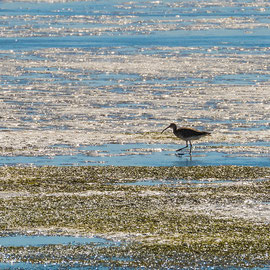 Pictures from Cederberg mountains and the West Coast National Park.